I was in church today and the woman preached about the man in Mark 3:1-5, who had the shriveled hand but was healed on the Sabbath. She made several good points but the one that spoke to me the most was when she talked about Jesus making him come up to the front of the congregation before he healed him. Jesus could have healed him from anywhere, he didn’t even need to talk to the man and the healing would have been done. Why did he make him come to the front of the congregation? She said Jesus made him come to the front because exposure is necessary for victory. God wants to put our suffering on display so he can get the glory from the situation. He wants everyone to see it, so that people will know that it is him. 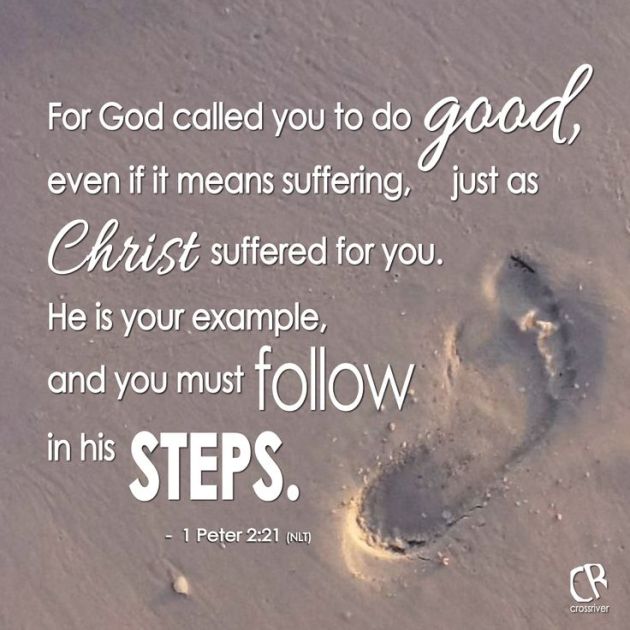 I have never been one to put my suffering on display. Not at first anyway. I usually suffer in silence. It doesn’t really work that well but its a trained habit. I usually put myself in a bubble, well hidden and insulated until I pull myself together and then I come back out, seemly refreshed, although not healed. God had been telling me to tell my story for years but I didn’t want to put my suffering on display. Most people know at this point about my fertility challenges but its still sometimes feels like a dirty secret.

While I have been hiding out, people are still living their lives. Another one of my good friends is pregnant and this is a great thing. I am never not happy when someone gets pregnant, a baby is a blessing from God. I was sad for me, but the longer I go through this, the more I see this is not a good way to think either. When someone is sharing their good news, I shouldn’t even be thinking about me. I should be 100% celebrating with them. Joyce Meyer says a sign of spiritual growth is reacting differently to the same situation. This is the first time that I heard someone’s baby news and didn’t first think of myself.

I don’t want to rain on anyone’s parade. I don’t want people to feel like they can’t talk about their plans just because I am not making the same plans. That is not fair. I was mad at friend because she didn’t tell me when she told everyone else that she was pregnant. Everyone knew but me and that really hurt. She said she didn’t know how. I can understand that. Dealing with someone else’ s infertility can be challenging. I don’t know how I will feel about things. Someone texted me a picture of their positive pregnancy test and I really didn’t like that. Someone else texted me their sonogram pictures. I really didn’t like that either. They didn’t know that and I never told them. I probably never will. They were treating me like a normal person, I shouldn’t be mad. I don’t always feel normal but that isn’t their problem, its mine.

I have been trying to get the focus off of myself and on to other people but I still need to do more. I was so depressed at the beginning of the year. I didn’t know though and other people didn’t either. I didn’t realize I was depressed until I took a quiz a few weeks ago and by then I was over the hump.It was recommended by this podcast Therapy for black girls.(Its really good. You should check it out.) I wonder if I could have turned it around sooner if I had said something to someone?

For all you women out there who are suffering from infertility issues know you don’t have to suffer in silence. Know that God has put a desire in you and he WILL fulfill it. Right now I am pregnant with possibilities, and I am ok with that. I have things that I was put here to do and I am no less a woman because I have not bared any children, YET. If I never birth my own child, I can live with that because I know God has a plan. A plan better than anything I can dream or imagine. I used to never want to say that because it felt like I was giving up hope. I know now that is not the case. It is relinquishing full control to him. I know that I can master any situation because I have winning member on my team, Jesus. I am so thankful, so grateful, that he takes care of me and will fulfill every desire he put in me.

2 thoughts on “Putting my suffering on display”